Reviews
December 10, 2009August 14, 2012 Amanda 0 Comments dm reviews, Reviews, sounds of the universe, videos
I’ve been behind on covering the Sounds of the Universe promotional videos that have been released since this blog was launched, so I’m going to take the time to sit down with each of them and relay my thoughts. I will break my assessments down into three categories: Concept (storytelling, symbolism, relevance to song meaning); Cinematography (visual effect, atmosphere, composition, style); and General Effect (overall impact on the viewer).
Video: “Wrong”
{ Watch it on YouTube. EMI: Get a clue – allow embedding. }
Director: Patrick Daughters
Score: 4.5/5
Summary: Nearly eight months since its debut, “Wrong” is the strongest of the SOTU era offerings by a long shot. In my opinion, it stands among Depeche Mode’s best. The effect of the video is slightly hampered by the fact we only see the band for a few seconds. I’m a person who likes to see bands taking part in the stories they tell, so the lack of band screen time is a con However, in this case, the effective story and quality execution work so well I’m willing to give them a pass.
Concept
The best video concepts are those that offer a compelling narrative relevant to the meaning of the song it represents. Daughter’s interpretation of “Wrong” successfully captures the intention of the lyrics within the story it tells. The story of a life gone wrong through a combination of bad luck and poor choices is told through the journey of a man who unwittingly finds himself stuck in a car (life) making a path in reverse (a life that is backwards). He is gagged and bound, unable to scream (ask for help) or help himself. As the car moves along, crashing and bumping into objects and people, it wreaks havoc and harm (how one’s actions affect the surrounding world). The man struggles against his restraints, trying to free himself from the path he’s set (trying to turn his fortune). Eventually, though he’s able to shed the mask he wears (the symbol of the role he as been playing) and his true face is revealed, the car still wrecks out of his control and likely costs him his life (his realizations came too late to change his fate).
The concept is well directed in that the viewer is dropped into the situation unawares, as the man appears to be. The audience and the man himself come to realize his problems as the narrative unfolds. The car situation is both a concrete example of consequences, and an abstract metaphor for the larger picture. Two meanings in one, working together toward the same means: that’s creative story telling.
Cinematography
“Wrong” is a visually appealing video, and served well as the first Depeche Mode video to premiere in HD on the web. The picture is slick, crisp and clear, appropriate for the night hours after a heavy rain as depicted. Depth of field is used dynamically to compose visually interesting frames and keep the viewer focused on the appropriate subject. The camera also jerks and moves naturally with the car, creating a sense of authenticity – the viewer is in the car, experiencing what the man experiences. The copius blacks from the night sky, wet streets, car and heavy shadows work well with the teal and blue color cast to communicate a cold, bleak atmosphere. Overall, the cinematography successfully works to support the narrative of the frightening and undesirable situation in which the man finds himself.
General Effect
Within two days of its debut, “Wrong” was one of the most watched on YouTube. It’s not hard to see why, with the creepy, snuff-film-esque narrative and the gruesome end that leaves the viewer disturbed but not disgusted. It compels the viewer to go to their friends and say “Holy crap this is weird, you’ve got to see it!” in the curious way of sharing people often do with food that tastes funky. “Dude, this is disgusting! You try it!” The impulse to share is the crux of the new and unpredictable world of web 2.0 – videos must have an impact on the viewer to encourage a successful viral reach.
Conclusion
The video successfully serves its purpose of promoting the song for which it was designed. Without the fascinating story, high-quality execution and startling impact, the song’s reach in a vital market would have been significantly less. More than four million views and a Grammy nomination later, one might wonder if Dave Gahan is smiling for taking the risk and pushing the band toward Patrick Daughters instead of Anton Corbijn. 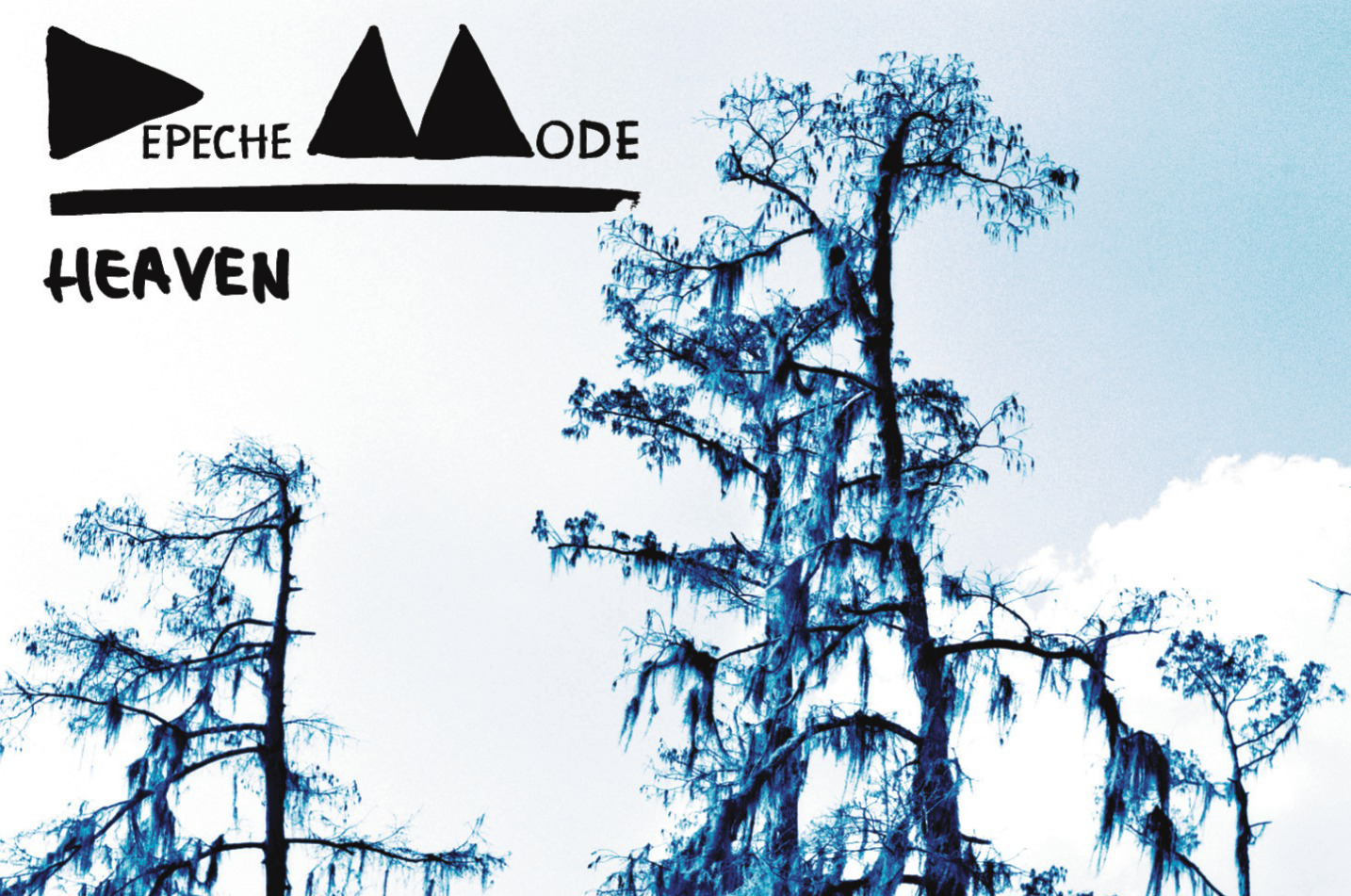 To Ben or not to Ben, That is the Question