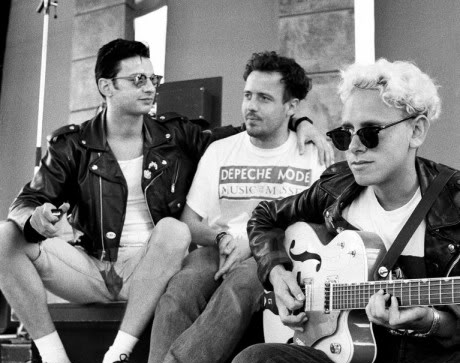 Before there was any hint of a Black Swarm, there was Daryl Bamonte – the first devotee. As the band’s original roadie, Daryl was helping the plucky Composition of Sound haul their gear from town to town before they were known as Depeche Mode. He and the band quickly became thick as thieves, and has even been called a “fifth member of Depeche Mode” (sharing the honor with Anton Corbijn and Daniel Miller). Daryl went on to become a tour manager for DM and The Cure, and even stepped in for Fletch after his breakdown on the Exotic Tour. But most of you are already aware of his past. Some of you may have checked out his work with Christian and Florian Kraemmer in Compact Space last year. What plans does he have for the future?

Daryl is continuing to dedicate his time to supporting independent artists through expanding Bamonte Artist Management. Elsebeere Recordings is kicking into high gear with the Eigner/Clayton project bubbling to the surface, but that’s not all BAM has in store for us in the coming year. Daryl kindly agreed to a little Q&A for us, to introduce us to his newest projects.

Q: You have been working in music management for about 30 years, and started Bamonte Artist Management in 2005. What inspired you to create your own company?

A: I was lucky enough to work full time for the two behemoths of alternative music for 25 years, but then decided I wanted to set up the company and start partnerships with people.

Q. You were previously working with Andrew under the We Collect Enemies label. Can you tell us about the new labels and how they came about?

A. Andrew and I were involved with WCE but aren’t anymore. The three new labels happened for the same reasons – a desire for creative control and retention of rights and the belief that we can do it ourselves.

Q: Is there a story behind the labels’ names? Search results seem to be telling me Elsbeere is a type of tree.

A: It’s a tree that grows in Austria and parts of Germany, perhaps other places. I think the best trees are in Austria, and the fruit makes great Schnapps. Christian’s studio is Elsbeere Studios – it’s a name that’s special to us. The label with Phillpott and Clovisse [Ferguson] is called Musicladen which came about when they were living in Berlin, and fits perfectly. We haven’t announced the label with Tim Simenon yet.

Q. The industry has changed radically since you were lugging gear for “Composition of Sound” in Depeche Mode’s very early days. As a manager, do you feel technology and social media have made it easier or more complicated for new artists and independent labels to get their music to the masses?

A. File sharing was very damaging to the industry but if you take it as, say, a 20 year rocky road, then we are well past half way and can now start to reap more  benefits from technology. We are where we are with it, so let’s maximise what we have and keep looking at the glass as half full.

Q. I have seen the video for “Wasp” pop up a few times in my social media feeds and forums in the last few days. Have your projects been getting much support from Depeche Mode fans?

A. Yes they are very supportive, there’s always a lot of interest in the guys’ projects.

Q. What new artists/projects can we look forward to hearing on the new labels? Are there certain sounds or genres we should expect?

A. On Elsbeere – Eigner/Clayton of course, and Compact Space at some point. On Musicladen – The debut Broad Bean Band album will be released in the new year, plus I’m going to push Phillpott to resurrect Das Shadow. With Tim, it’s still being decided. I don’t know if what I’m involved with is genre-specific, I work with music that I love but then again Mr. Gahan described me as “A Real Futurist” so maybe…

The first Eigner/Clayton EP, “Wasp,” is due out on December 10th. Check out the video if you haven’t already! For the latest announcements as they become available, follow Elsebeere Recordings on Facebook and Bamonte Artist Management on Twitter.

A very special thanks to Daryl for being the blog’s first (and hopefully not the last) Q&A guest. Sounds like there are a number of exciting projects in the works! Readers, which new BAM project(s) are you looking forward to the most? 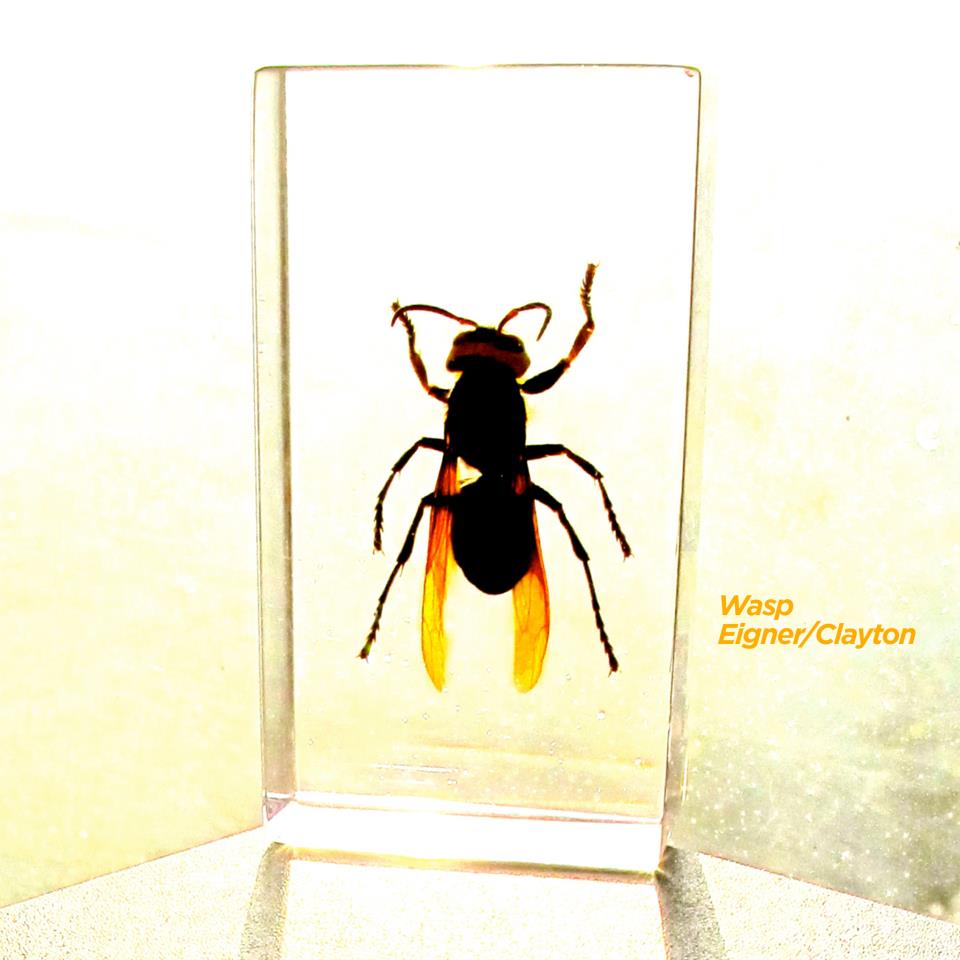