With three Depeche Mode-related projects in promotion cycles and a new DM record on the horizon, the internet has been abuzz with news. Some weeks are all quiet on the western front, and some weeks they roll out on social media faster than I can catch, listen/watch and post them. The weekly round up will attempt to catch the juicy media that pop up each week.

This week, Glen_101 discovered a little piece of Depeche Mode radio history in his collection and shared it on Soundcloud for all to enjoy. Here’s Richard Blade debuting “But Not Tonight” on KROQ in 1986. I especially like how he noted Stripped was the main cut, and the following song is Erasure. If I had KROQ in the 80s I probably would have been in heaven…

Alan Wilder is promoting his work on the new Spirit of Talk Talk tribute project, posting the video for Recoil’s cover of “Inheritance” on YouTube. The video and the song are quite creepy, as Recoil is wont to do… I like videos with a narrative, though I can’t say I understood it from first watch. I wasn’t sure if an Ironman from Hell was haunting a business man’s dreams…! The sound of the song has signature Alan Wilder style that has appeared in Recoil tracks and SOFAD, though I’m not into spoken word and I’m not very familiar with Talk Talk outside “It’s My Life,” so the track isn’t a must buy for me personally. That said, it’s still far more creative than the majority of junk videos coming out these days. Check it out for yourself:

Last but certainly not least is this highly enjoyable video interview with Martin and Vince, promoting VCMG. The Mute Channel posted it on their YouTube this week, and it answers a number of questions fans have been wondering about the project in addition to some of the standards we’ve been seeing. What I love best about the interview is the wise-cracking and laughs throughout, mostly perpetuated by Vince’s deadpan delivery. Martin gets in on the fun and it’s really difficult not to watch this with a smile: 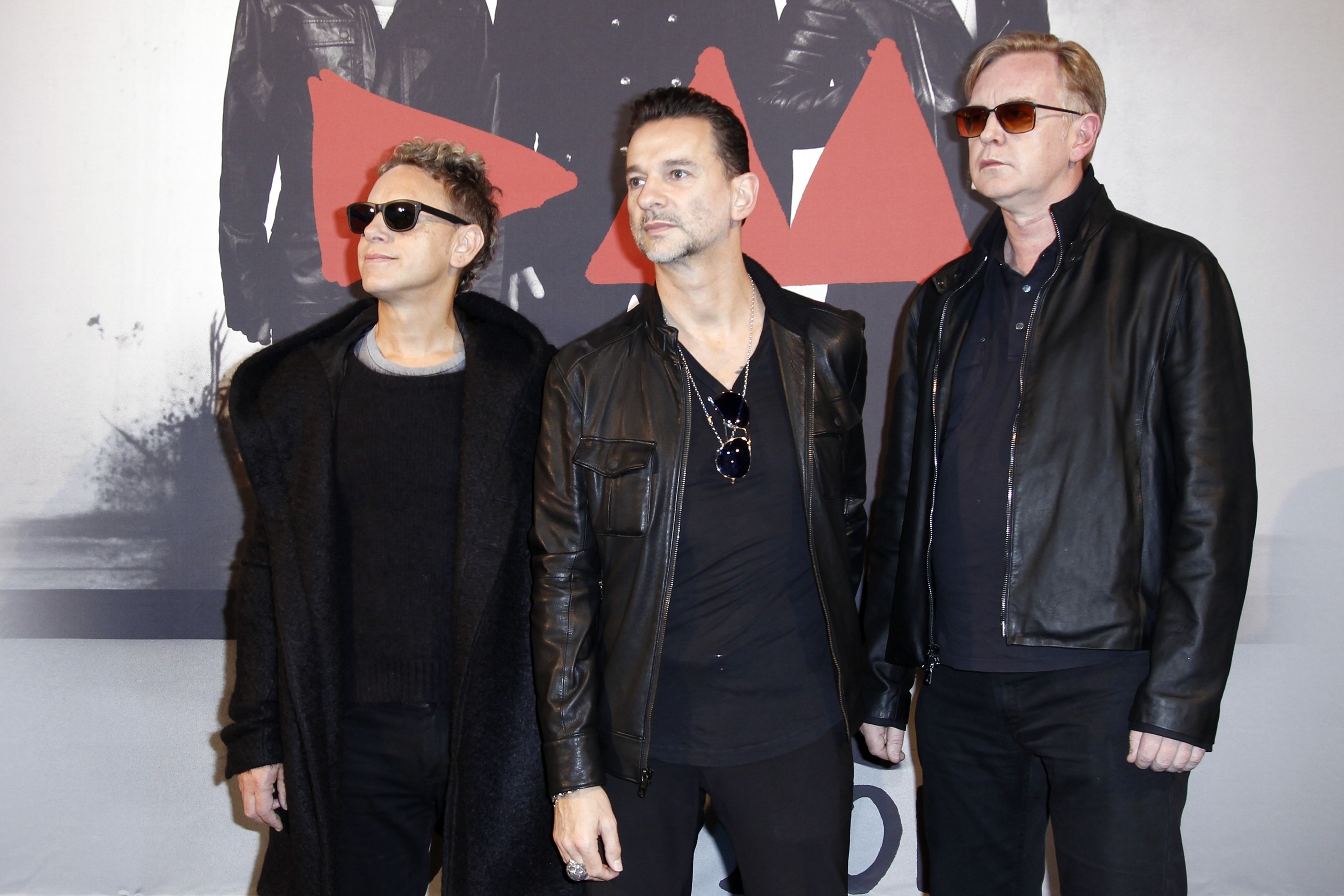